Unclear - just a typo away from oblivion

Discussing ways to simplify consumer contracts recently, the marketing director of a large firm remarked that his firm's contract contained various clauses that they never actually enforce because it would bad for their reputation. He thought they might as well just leave them out. When translated into plain English some contract terms might just seem too toxic to leave in.

It occurs to me that the process of simplification is also a kind of defusing or disarming. The Campaign for Unclear Disarmament, anyone? No, I thought not. That pun will go no further than this blog. 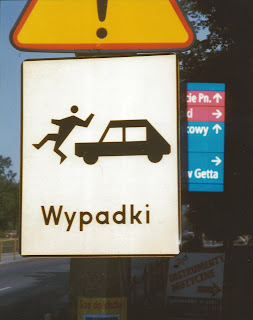 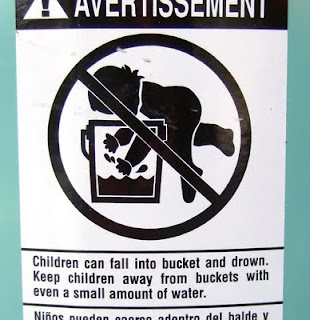 Thanks to Collin McDougall for this last one.