I've discovered that someone has created a Wikipedia page about me (blush). I've no idea who. It's quite short (obviously) and Wikipedia flags it up as having 'multiple issues'. Well, yes, tell me about it...

I may have mentioned before that I (well, my name) was also listed in the Wikipedia entry 'PG Wodehouse minor characters' where Robert Waller was described as 'a benevolent-looking man, with a pair of mild blue eyes behind his spectacles'. He appears in one of the Psmith books.

I just checked the link and it's gone. But Robert Waller is now listed under a new page called List of PG Wodehouse characters  where I am now described as 'an amiable sort, but a secret socialist'. Well, I'll take that too, up to a point.

It's odd to find a Wikipedia page disappear altogether. You can search for deleted pages, though, and find out why someone did this. I've heard that Wikipedia is patrolled by bossy types who like to police other people's efforts. In this case they've justified the deletion by saying  '"Minor" denotes that they are inconsequential to the audience of a general encyclopedia'. Literal-minded or what? I hope the entry for Morris Minor isn't next.

Guns for your garden 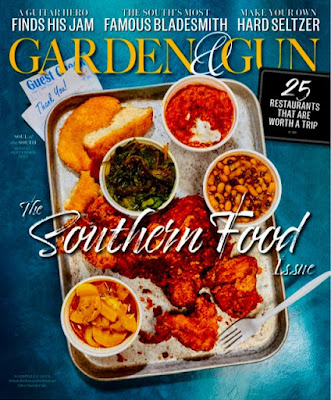